Fall is my favourite time of the year; I love everything about the season — the colours, the fashion, the scents and, most of all, the food. And there’s nothing like a warm bowl of soup on cold, crisp fall day, especially when you’ve just gotten in from outdoors. Today, I decided to tweak a classic and make Turkey-Zoodle soup! Canadian Thanksgiving was in October and I bought a gigantic turkey, two of whose legs took Mr ACD and myself nearly five meals to get through! I butchered the rest of the (uncooked) turkey, storing the breast meat for later use, and used the carcass to make some delicious homemade broth.

The turkey was so large that I got nearly three cups of meat off the bones alone! In the recipe below, I used about a third of the turkey carcass, but you can substitute with a full chicken. 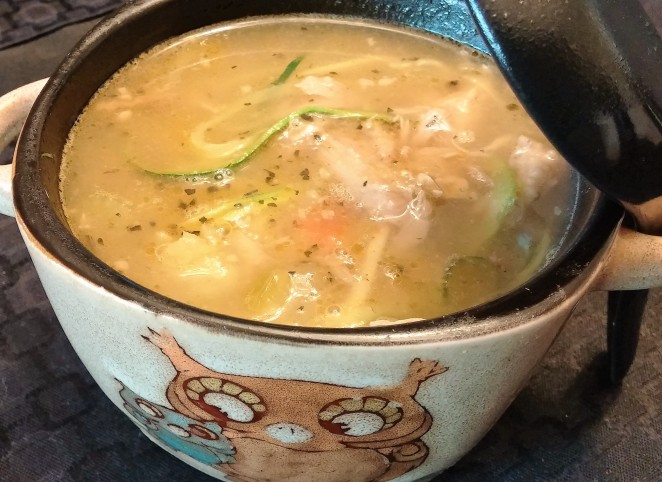 [Alternatively you can make the broth using the whole turkey carcass, use a third for this recipe, and store the remainder for later use]

1. Heat the oil in a pot over medium-high heat. Add the onion, celery and carrots, and sautée for about five minutes, or until onions are translucent. Add the the turkey/chicken carcass, salt and any dried herbs, and fry for a minute, or until the sides are browned. Add enough water to cover. Reduce heat to low and simmer for 2-3 hours.

2. Once the broth is ready, take the carcass out of the pot. Use a fork to remove all the meat from the bones and discard the bone. At this stage, I like to use an immersion blender to blend the broth and make it smooth, but this is purely optional. Add the meat back into the broth.

If you have made broth with the whole turkey carcass, cool two-thirds of it for later use in a separate container. Refrigerate or freeze for later use.

3. Add in the spiralized zoodles to the warm broth. Serve immediately if you like your zoodles to have some texture, or cook for 5 more minutes if you want them softer. Enjoy! 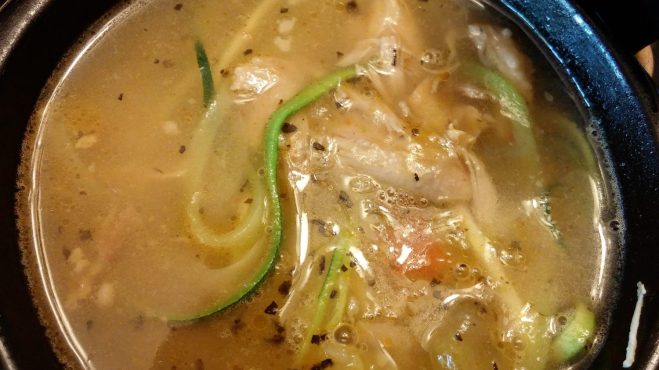 Tell me what you think! Cancel reply

See My Other Posts 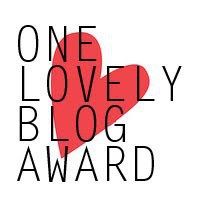 See What I’m Doing On

What am I currently reading?